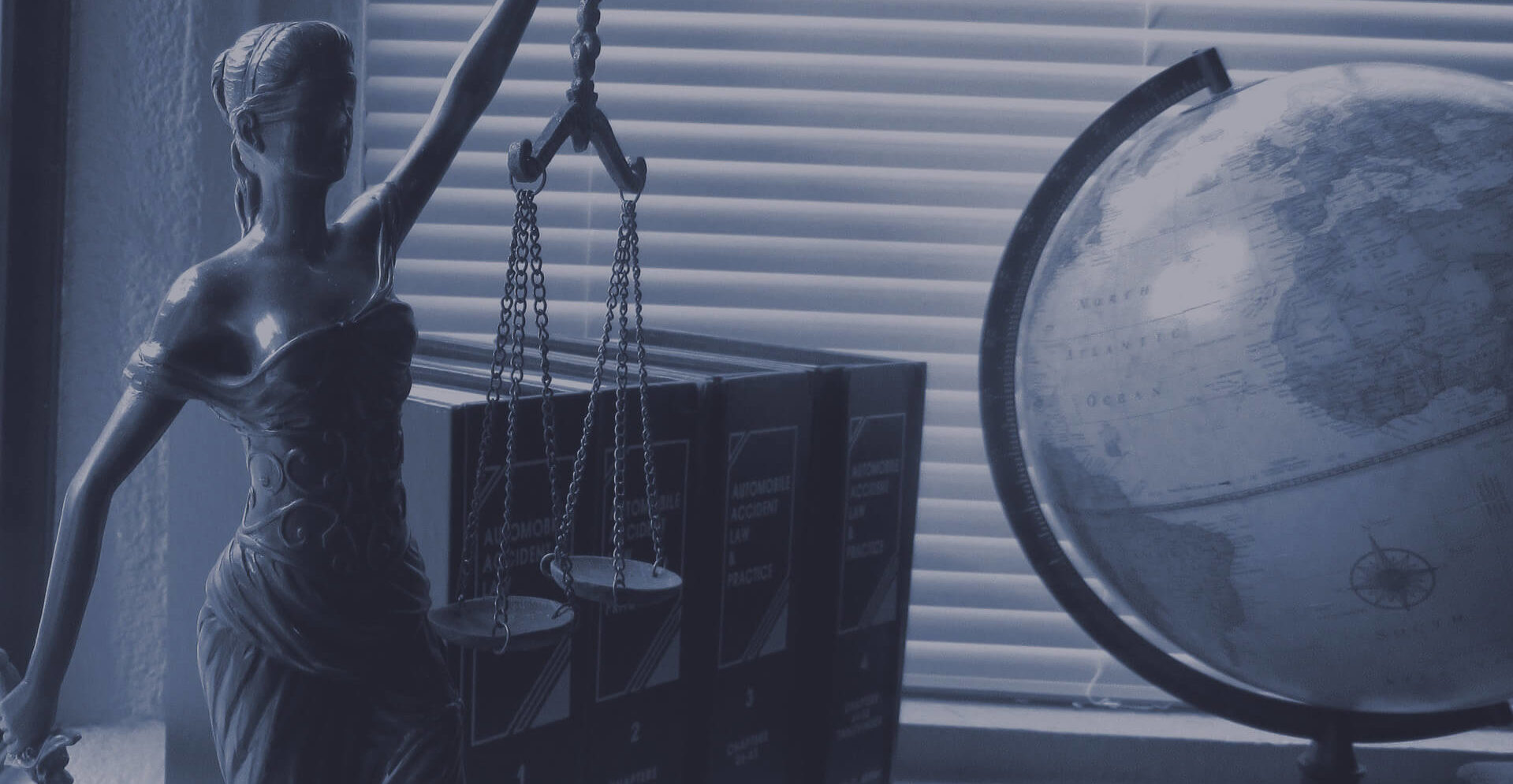 Am I Liable for Unpaid Utility Bills in Which My Landlord Agreed to Pay? – Dear Esq.

I moved to Indiana to work and when I got there we found this home that was great, but the landlord turned out to be an idiot! We moved into a home that was filthy and needed major work (what was funny he moved out as we moved in and he knew we were coming). Anyway, we had all talked and told him that we would take over the bills (gas, electricity and cable). He agreed (verbally) and we asked to sign a lease of some type which never happened (again everything verbally). When we moved in he left his car in the garage and it remained there until the day we moved out as a result of work. We did notify him that we were possibly going to leave and he understood. Now he is trying to reclaim money for the four months we lived there. We had to pay ourselves to have the cable reconnected at one point and we had to also pay for gas to be restarted. To make things worse I had to have the water turned back on myself because he did not pay any of the bills or provide us with the due dates and amounts so that we could pay them. Remember this is all verbal. My question to you is do we owe him any money? I paid the rent to him, with receipts but, do I owe him for the services to the home and can he sue me ?

Unfortunately, what you do or don’t owe him will depend in large part on the terms of your verbal agreement. As sure as Iâ€™m sitting here, he will â€œrememberâ€ those terms differently as you do. Theoretically, you owe him for what you agreed to pay under your agreement. If the utilities were part of that agreement, and you didn’t pay them, then that’s a loss he can recover. On the flip side, if you had to pay a connection fee to restart a utility (that you would not have had to pay under the terms of your agreement), that’s a loss you can recover. One thing to keep in mind: There’s some value to having a garage. If the garage was supposed to be part of what you rented, and he made it impossible to use it, that should be reflected in a lower rent. Naturally, this is a point that your landlord is especially likely to remember differently than you do.

If you take all the claims on one side and subtract all the claims on the other, that’s what one party owes the other. Which claims on which side are legitimate, and the dollar amounts of each, is precisely what would be decided in a court proceeding. Which I would not be surprised if you’re heading for.